John Rohn once said that “Success is nothing else than a few acts of discipline practiced every day”. Self-discipline is a key area of development which demands a lot of discipline, effort and resisting against natural habits.  A known psychological experiment was supposed to test the human discipline. The so called “Marshmallow test” was conducted at the Stanford University in the sixties. The concept of the experiment was very simple: children aged 4-5 years old were alone in an empty room and they had a bowl of marshmallows. The person conducting experiments informed the children they could eat marshmallows now or wait once he comes back and then they will get another one.

As it turned out, the level of self-discipline differed depending on the child, some were waiting for the return of the researcher and others ate the marshmallow. Interestingly enough, the results of the experiment were translated into self-discipline in different areas of life of children, even their results in school.

Self-discipline is like a muscle: it can be developed and strengthened but the regularity is vital. We would like to have a great resource of motivation which would allow us to fulfill all our duties and carry out important activities. There are many obstacles on the way. When confronted with life obstacles, you develop your own perseverance i.e. self-discipline in action. We learn from our mistakes, what paths to take to win the next time.

When will you start working on your own self-discipline? It might be helpful to write down a specific date in your calendar as a starting signal. Write down ten reasons why self-discipline is an important area to you.

The US president Calvin Coolidge is remembered for his short and meaningful statements. One of the most known ones is the following:

Stick to your plans! Nothing in this world can take the place of persistence. Talent will not; nothing is more common than unsuccessful men with talent. Genius will not; unrewarded genius is almost a proverb. Education will not; the world is full of educated derelicts. Persistence and determination alone are omnipotent.

More examples and techniques of developing perseverance can be found in my book; “ou decide to change, we show you how to do it!” and “You chose the golas, we show you the way!” 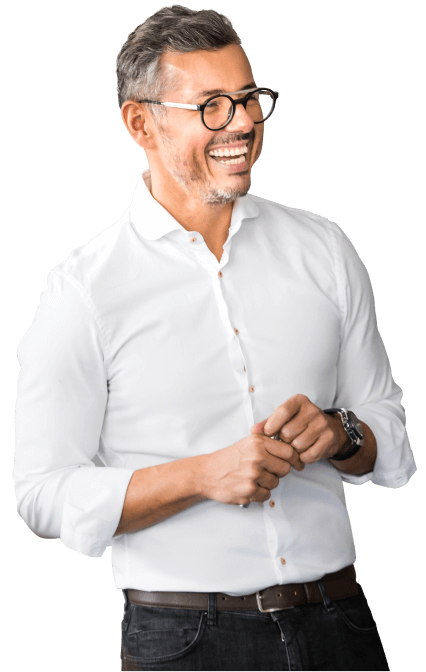